In addition to highlighting exemplary leaders whose work benefits the people of California, the James Irvine Foundation is providing each recipient’s organization with a $250,000 grant to support their work.

“These pioneering leaders are an inspiration for what they have already accomplished for the people of California and what they can accomplish in the future,” said Don Howard, President and CEO of the James Irvine Foundation. “We are thrilled to highlight the promise of their efforts and help others take notice of their approaches.”

To learn more about the Leadership Awards, which were announced in San Francisco on February 7, please visit IrvineAwards.org 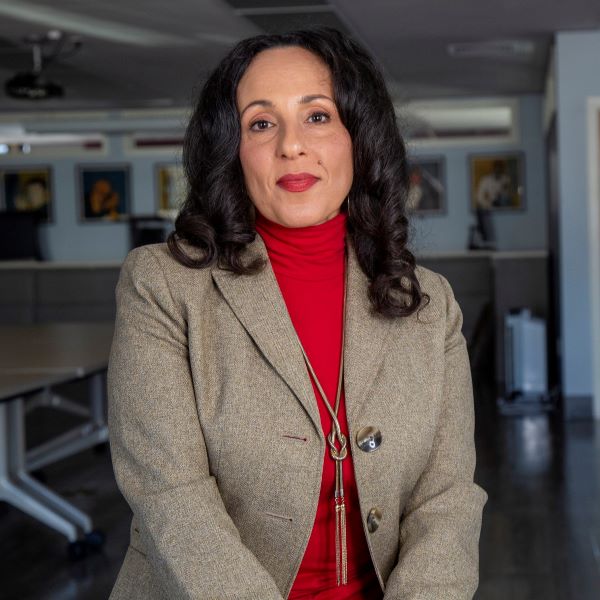 Founder and CEO of Roots, Dr. Aboelata received the award for addressing the root causes of health disparities and improving outcomes for people affected by systemic inequalities.

As a family physician and later chief medical officer at the Native American Health Center in Oakland, Dr. Aboelata found the standard 15-minute patient visits insufficient to address all of his patients’ issues.

So in 2008, she founded the Roots Community Health Center (Roots) to provide comprehensive health care to those who lacked safety net services and access to traditional support systems – primarily African American men, including those re-entering society after prison – to help facilitate their journey to self-reliance.

Roots has since expanded to serve women and children and provides primary care, navigational services and employment opportunities to individuals and families in Alameda and Santa Clara counties. Roots’ active customer base exceeds 10,000 – 89% African American, split equally between men and women, and largely Medi-Cal recipients.

“It takes more than a doctor and an exam room to bring health to our community,” Aboelata said. 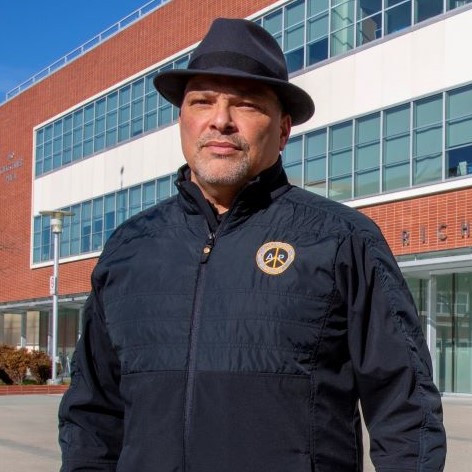 DeVone Bogganfounder and CEO of Advance Peace, received the award for creating healthy, safe and just communities by transforming the lives of individuals at the center of gun violence.

From 2015 to 2019, African American males ages 15 to 34 in California had a firearm homicide rate 16 times higher than white male gun victims in the same age group.

In 2010, Boggan started the “Peacemaker Fellowship” support group for African-American men involved in gun violence, but avoided jail time. The model is based on Boggan’s belief that participants are products of their toxic environments and capable of changing their lives, a theory that is supported by outcome data.

Between 2012 and 2019, firearm assaults in Richmond fell by 85% and homicides by 65% ​​compared to the eight years before the program began.

In 2016, Boggan transformed the Peacemaker Fellowship® into a non-profit organization, Advance Peace, which supported the implementation of the model in Richmond, Stockton, Sacramento, Fresno, Salinas and Woodland.

“Every one of our scholarship recipients on day one of their scholarship should be in jail. Not only are they active, but they have also been engaged as regular shooters,” Boggan said. “Advance Peace builds trust with each fellow through goodwill, love, and commitment and helps them identify and achieve their goals.” 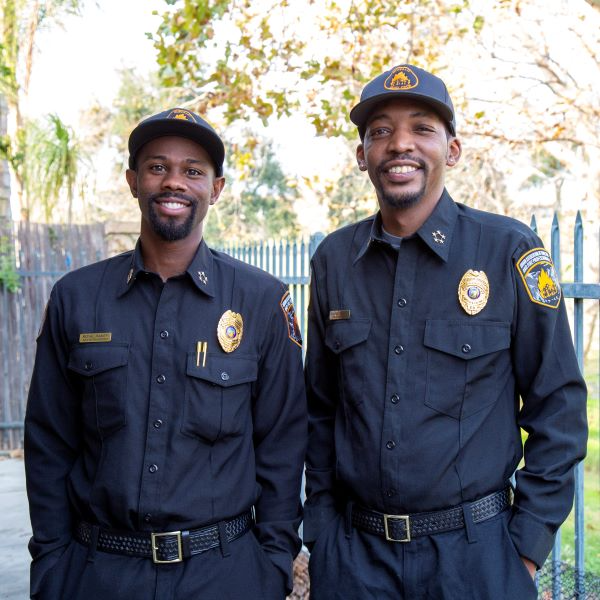 When Brandon Smith and Royal Ramey were released from prison, they were unable to find employment in firefighting, even though they had been trained at a fire camp while incarcerated.

As California’s fire seasons grow longer and more intense, the California Department of Forestry and Fire Protection (Cal Fire) is signaling that it needs more firefighters.

But the men and women who were trained while incarcerated could not find jobs.

Smith and Ramey have overcome the barriers that most Fire Camp alumni face, including stigma, parole limitations, child custody, access to transportation, financial limitations and a criminal record. preventing you from obtaining the Emergency Medical Technician (EMT) license required for the position.

They enrolled in a fire academy to retrain and became wildland firefighters nearly two years after their release. At work, Smith and Ramey encountered incarcerated firefighters who wanted to know how to achieve similar success.

This inspired the two men to found the Forestry and Firefighter Recruitment Program in 2015 to help their peers navigate the complicated hiring process to become firefighters.

“Our work prevents wildfires, diversifies the workforce and creates positive opportunities for formerly incarcerated people to contribute to their communities.” says Ramy.

The James Irvine Foundation has honored more than 100 Californians with a leadership award since the program began in 2006. Recipients are chosen by an independent selection committee of distinguished California leaders who review nominations based on significance, work efficiency and innovation, among others. Criteria.