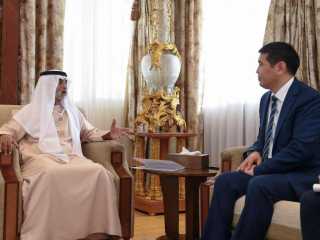 He sent his sincere congratulations to the leadership of the UAE on the country’s 50th National Day, wishing more development, progress and prosperity for the UAE. 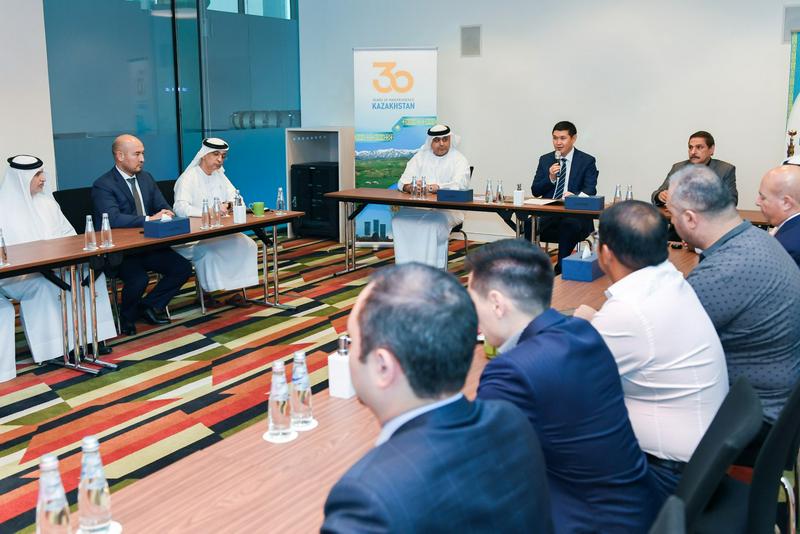 He stressed that bilateral relations have experienced dynamic development thanks to the close and regular meetings of the leaders of the two countries. He noted that political and economic cooperation had reached an exceptional level of partnership. 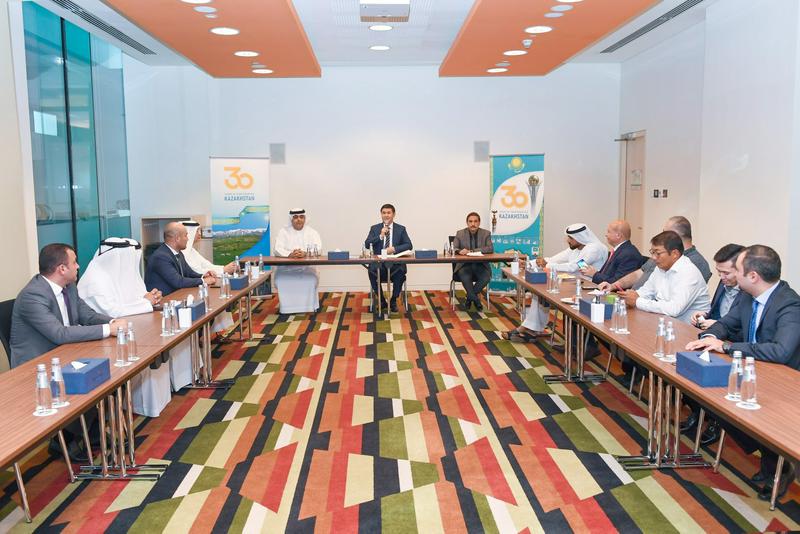